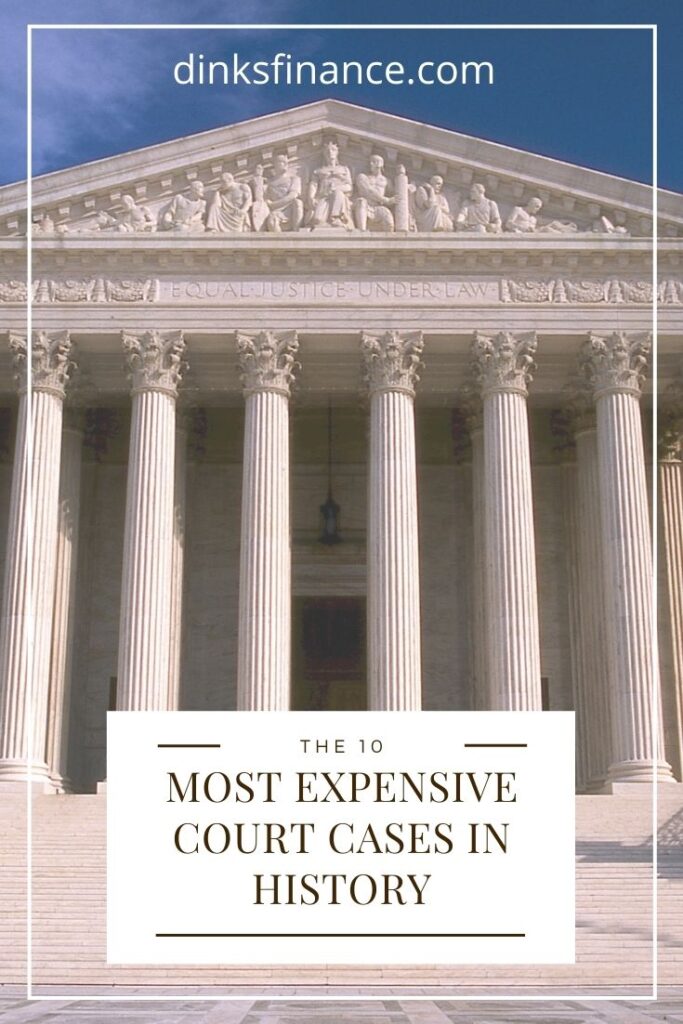 This emanated in the jurisdiction of England and Wales, reflecting that London is at the apex of the commercial and legal worlds. In the case of Beresovsky v. Abramovich, it was the choice location to fight out a commercial litigation dispute with its origins in Russia and reputed to have been the biggest private court case to date. The August 2012 verdict found in favor of the defendant. Beresovsky’s £5 billion claim that he had been cheated out of his interests in their oil/aluminum holdings failed to convince the judge. When considering the cost of such cases, it is not just the claim for damages that must be assessed, but also the legal expenses incurred by both sides in the dispute. In this particular case, approximately £140 million was spent on funding the litigation.

London will likely be the site of more Russian cases. As one London lawyer said: “Litigation for Russian clients has been a massive source of revenue for a number of firms”.

The case Equitable Live v. Ernst and Young is older and again highlights the importance of London as the centre of complex commercial litigation. In 2005, insurance giant Equitable Life brought a claim for damages of £2.6 billion against its former auditors, Ernst and Young. Legal fees even then were in the region of £100 million. Not only is such litigation horrendously expensive, it is also complex.  Thus, the case was dropped as negligence could not be proved. However, the case did go down as the most expensive civil suit to date.

As a leading capitalist economy, it is not surprising that it is the USA that has been the location of some of the most expensive commercial law suits. In 1998, the US Government v. Tobacco Industry dispute began.  This lawsuit involved 46 US states and 5 territories, and the settlements costs reached $206 billion. 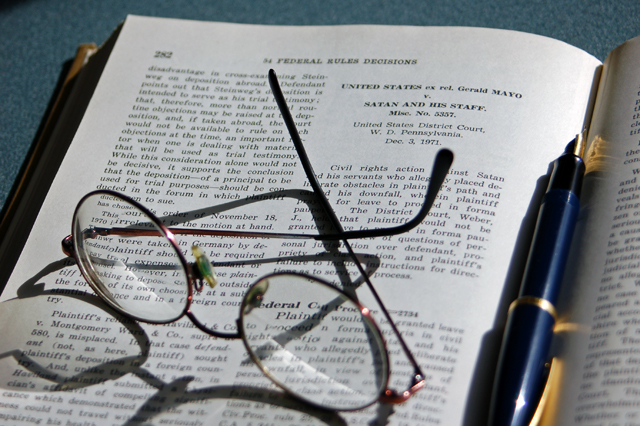 US courts have also brought high value pharmaceutical cases to trial. For example, the US Government v. Glaxosmith Kline case that stated the drug company unlawfully promoted prescription goods and failed to report safety data. A $3 billion settlement was reached.

Lucrative oil industry litigation disputes have also been some of the most expensive. Total spent £20 million in its 2008 claim against Chevron, as they argued over liability for the explosion at the Buncefield Depot. Chevron’s successful defense cost £38 million.

The US based case against BP, following the Deepwater Horizon spill in 2010, has already cost BP about $65 billion including $4.5 billion in fines and other payments.  However, the financial bleed is not over yet.

Patent disputes are another expensive commodity. They reflect the new technological advances and the emergence of the Asian economies on the global stage. Just one example is the smart phone dispute between US Apple and Korean Samsung. In such cases the patent law is extremely complex and the cases are expensive and long-running, involving many counter-claims. Typical of the size of damages was the $1 billion award against Samsung for a copyright infringement against Apple in 2012. Even after 2012, the two parties involved in this case continued to fight.  The case even made its way to the Supreme Court.  However, in all retrials, Apple remained the victor.

Even in 1999 the divorce settlement between newspaper magnate Rupert Murdoch and his ex-wife was a record $1.7 billion.

Consider how massive the Murdoch settlement was by looking at the Bernie and Slavica Ecclestone divorce. In 2008, nearly a decade later, theirs was but $1 billion.

The McMartin Preschool Trial shows that expensive litigation is not exclusively restricted to the world of commercial disputes and billionaire divorcers. In the field of criminal law, the most expensive court case, The McMartin Preschool Trial, was in the USA and ran for seven years, between 1983 and 1990.  In this case, parents accused owners of a preschool in California of sexual abuse of children. Experts estimate the cost at $15 million.  However, after all that time and money, no one was convicted. The jury acquitted the administrator of the preschool, Peggy McMartin Buckey.

Civilized societies secure justice through the courts of law. Lawyers’ services will always be expensive. Laws are complex, and interpretation is not easy. There will always be winning and losing parties.  Likewise, the financial stakes will be high for both sides. In the light of these ever-escalating costs, even lawyers are feeling the financial challenge. Even corporate clients are challenging their legal bills. Increasingly, third party funding companies are funding litigation disputes. In return for financing the litigation, they take a share of the winnings as well as recovering their initial costs. (Lost cases go onto the debit sheet, and costs cannot be retrieved.) Needless to say, only strong cases achieve funding. Another option is to avoid litigation, which is perhaps why dispute resolution and mediation are often preferred alternatives!