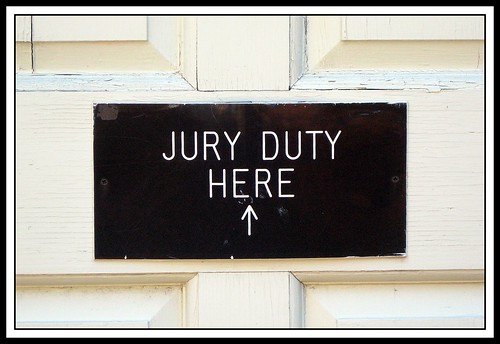 It seems that every time we turn on the television there is a commercial for lawyers who want to help us sue someone for something. There is also the ever growing trend of court reality shows such as The Peoples Court and Judge Judy. As consumers we can sue someone for everything from a slip and fall accident to a medical malpractice.

MSN recently published an article titled Tribulations and Trials: The weirdest lawsuits in music. After reading this article I thought it was important to share some of the most ridiculous lawsuits I have ever seen.

We have to be careful what we do on a daily basis because you never know, you just might get sued ;)