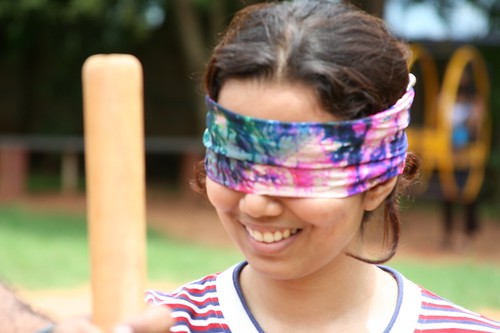 Good morning Dinks. As you may remember I am really addicted to reality TV.  I particularly love The Real Housewives of…anything.  I know that this series gives women a bad reputation, but every week I tune into Bravo all the same to watch the shenanigans that the women are up to. I think that this show sets women back 100 years to the time when their only responsibility was to cook and clean and take care of business in the bedroom.

Would the love be the same if your spouse was broke?

Some of the ladies do actually have jobs, but there are two women who really get on my nerves because they are gold diggers at their finest.  In the opening credits of The Real Housewives of Orange Country Laurie says “I was rich, then I was poor and now I’m rich again.  Being rich is a lot easier.” This is basically saying I’m a gold digger and I only married for money even though she claims that her (fourth) husband (I think) is the man of her dreams.  If she met the same man and he was broke I’m not so sure that her love would be as strong.

Melissa from The Real Housewives of New Jersey is a very typical housewife whose only job is to workout, look good on her husband’s arm and be available for romantic rendezvous at her husband’s request.  When Melissa talks about her life and the mansion she lives in she always calls it our money, our bills and our home – but the truth is that none of it is hers, she didn’t work towards any of it.

While we are on the topic of the exchange of sex for money, isn’t that the definition of a prostitute?

When should you talk about money in your relationship?

Some people like to wine and dine their dates in order to impress them, but as a girl I have to say that none of that matters.  If you are a gentleman you should offer to pay for the first couple of dates because that is proper etiquette. However if you set a standard of always paying for everything on a date and if you set the standards too high then your spouse will always expect you to go above and beyond, this can become very costly.