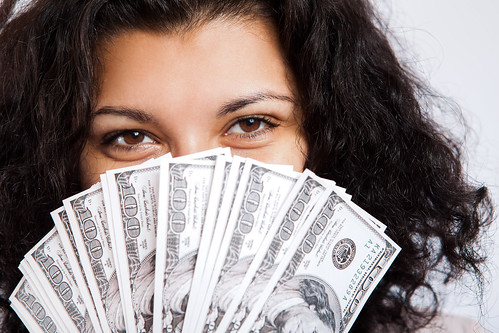 They say that you are what you eat, following that same logic are you should also be a direct reflection of the place where you live or who your friends are? If you live in Silicon Valley are you automatically assumed to be a creative genius? If your friends are frugal are you also automatically assumed to be careful with your money? It is very possible that you are a direct reflection of your surroundings and your friends because it is said that birds of a feather flock together. So what if you lived in a billion dollar country, would you be destined to become a billionaire someday?

With high net worth’s and high incomes also come high living costs.  You may want to live in a billion dollar country for the opportunities that it can bring, but can you honestly afford it?

Here is a list of MSN’s billion dollar countries:

– Brazil has 49 billionaires. Most of the richest billionaires in Brazil made their money from the mining industry. The total net worth of the 49 Brazilian billionaires is $300 billion.

– Switzerland has 57 billionaires.  This is probably no surprise considering that it is an international banking Mecca.  The richest billionaire in Switzerland is Richard Louis-Dreyfus who is also a cousin of the famous actor Julia Louis-Dreyfus known to Seinfeld fans as Elaine.

– Hong Kong has 64 billionaires.  The richest billionaire in Hong Kong is Li Ka-shing who has a net worth of over $22 billion.

– Russia has 97 billionaires. Some of Russia’s richest billionaires are owners of professional sports teams such as Mikhail Prokhorov who owns a part of the Brooklyn Nets (formerly the New Jersey Nets) and Roman Abramovich who owns the Chelsea Football Club.

– India has 109 billionaires. One of India’s billionaires Mr. Mukesh Ambani is the proud owner of the most expensive home in the world.  Other Indian billionaires made their money from steel, energy and materials production.

– The United Kingdom has 140 billionaires.  Many British billionaires made their billions in a creative field such as Paul McCartney in music and J.K. Rowling in literature.  Let’s not forget Richard Branson who is the creative genius behind the Virgin empire.

– The United States has 480 billionaires. There is a huge difference between the first and second place number of billionaires on this list.  It is really no surprise that the U.S. is number one because after all it is the land of opportunity.  The U.S. is home to many tech-savvy billionaires such as Facebook founder Mark Zuckerberg and the founders of Google.

How would you like to make a billion dollars?