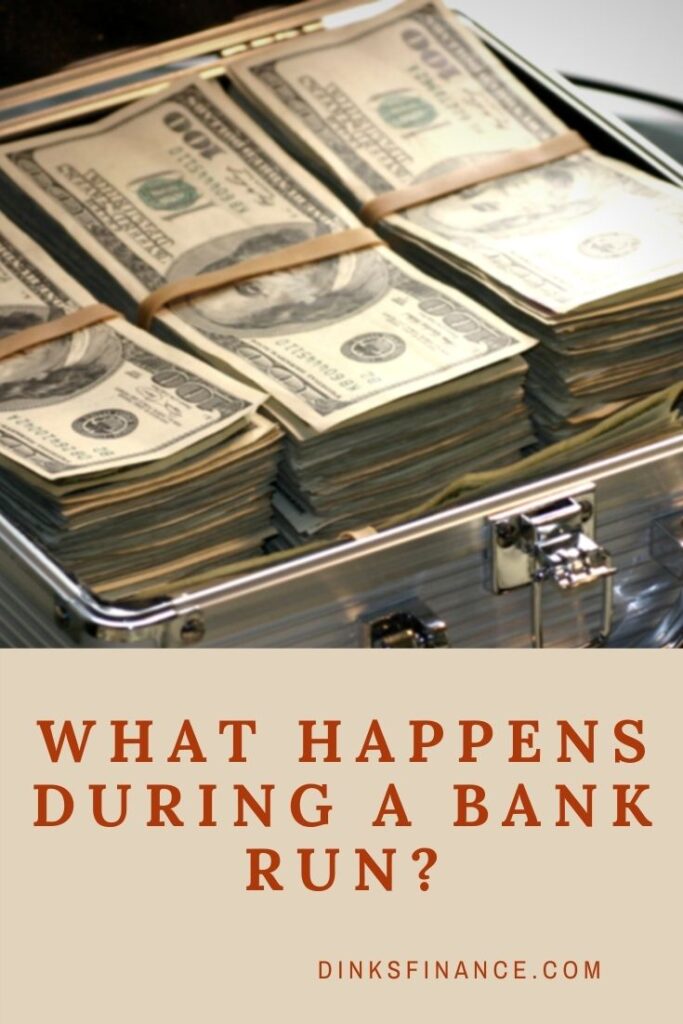 Bank runs are not just a thing of the past. In fact, there was even a bank run in 2019 in the United Kingdom because of a Whats App rumor. But what exactly is a bank run?  Should you be worried about it? We’ll explain.

What Is  A Bank Run?

No, it’s not the newest trendy half-marathon.

A bank run is the term used to describe a situation where a high amount of clients withdraw their money from a specific bank based on their fear of the bank’s solvency. 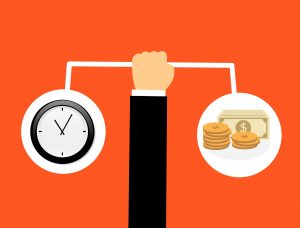 It is somewhat of a never ending cycle. Even if a bank is completely solvent, a rumor could spread that incites fear into customers causing them to withdraw money. The greater the number of clients withdrawing, the higher the chances of a bank not being able to fully pay out all customers’ accounts.

Some even call it a “self-fulfilling prophecy”. There was no issue until someone imagined one, which then actually created a larger issue.

But Shouldn’t A Bank Have All My Money?

Well, banks actually don’t keep much cash on hand. However, thanks to the Federal Deposit Insurance Corporation or FDIC, you’re somewhat covered.

How Bank Runs Used to Be Handled

In the past during bank runs,  the only way banks could stop it from completely destroying business was to slow down withdrawals, borrow from other banks, and sell assets off for less than what they’re worth.

What Happened When FDR Stepped In

The FDIC was created in response to a bank run that happened in 1933 during the Great Depression. A bank panic is actually the correct term, as more than one bank was facing a bank run at once. The government stepped in and created the FDIC which ensures that banks have specific reserve requirements to meet a percentage of total deposits.

On March 6th 1933, Franklin Delano Roosevelt (FDR) declared a 10 day bank holiday. This was after a month long bank run on many American banks. This allowed the banks to regroup and gather more cash to then give to clients trying to withdraw their money.

FDR also helped enact the Banking Act of 1933 (Glass – Steagall) which aimed to make banks fit specific requirements that in turn would make them safer. These new standards made reporting to the Federal Reserve required for banks of a certain volume. It also made sure that banks had a specific amount on hand at all times and that they were acquiring sound assets.

How To Make Sure the Bank You Choose Is Solvent

Although bank runs are not as commonly talked about as they were in the 1930s, they are still very real. This is why you need to make sure your bank insures all of your money and that they are backed up by government regulations. After all, you would hate if one day you found out all your money was gone forever.

Have you ever experienced a bank run? Let me know in the comments! :)