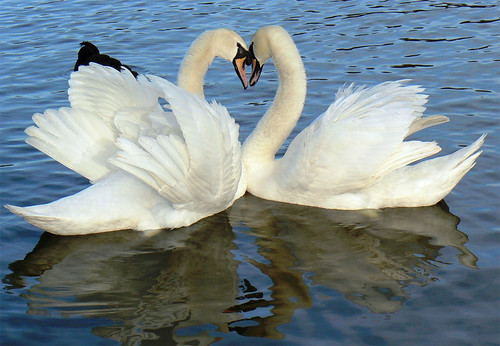 Good Morning Dinks.  Are you one of those people who is always comparing yourself to other people? If your co-worker got a raise do you wonder if you will too? If your friend bought a new car do you suddenly have the urge to buy a new car too? Sometimes we can’t help it, we like to value ourselves versus where we stand compared to others; being in a relationship is no different.

A little competition can be healthy as long as the obsession to always be the best doesn’t take over your life and it doesn’t have a negative impact on your relationship. Have I sparked your curiosity? Do you want to know where you, your money and your spouse measure up as a couple?

Chase Credit Cards recently published The Chase Blueprint Valentine’s Day Survey – they found that Americans believe the sooner, the better when it comes to talking finances with your significant other.

Take this couples money test and find out how you compare to the average American:

1. Would you discuss money on the first date?

– 39% of people in a relationship think that the best time to discuss finances with a significant other is on day one, compared to the 18% of those who are single.

2. How long should you wait to talk about money with your spouse?

– 30% of consumers think finances should be discussed with their significant other from day one of the relationship.

– 65% of consumers think it is best to discuss finances with your significant other within the first three months of the relationship.

3. Who always brings up money in your relationship?

– 78% of women said that they would be the first to bring up money in a relationship.

– 70% of men said that they would be the first to sit down and talk about debt.

4. Is it harder to manage your money as a couple than it was when you were single?

– 47% of Americans feel that being in a relationship makes it harder to manage their money.

5. Would you offer to pay off your spouse’s debt?

– 21% of married Americans said they would help pay down their significant other’s debt – which is only 10% more than those in a relationship, but not married.

– Nearly 74% of Americans would sit down and talk with their significant other about a significant debt (more than $10,000). They would not help them pay down debt, but they would point them in the direction to become debt free or break up with them.

7. Do you think it’s important have the same money views?

– 94% of Americans think it is important to have compatible spending habits with their partner.

8. Can you really change how your spouse spends money?

– 62% of people think they can’t achieve financial compatibility or that it will be very hard to change the spending and borrowing habits of their significant other.