Skip to content
Home
Couples
Getting Together, Getting Hitched, Prenups and More 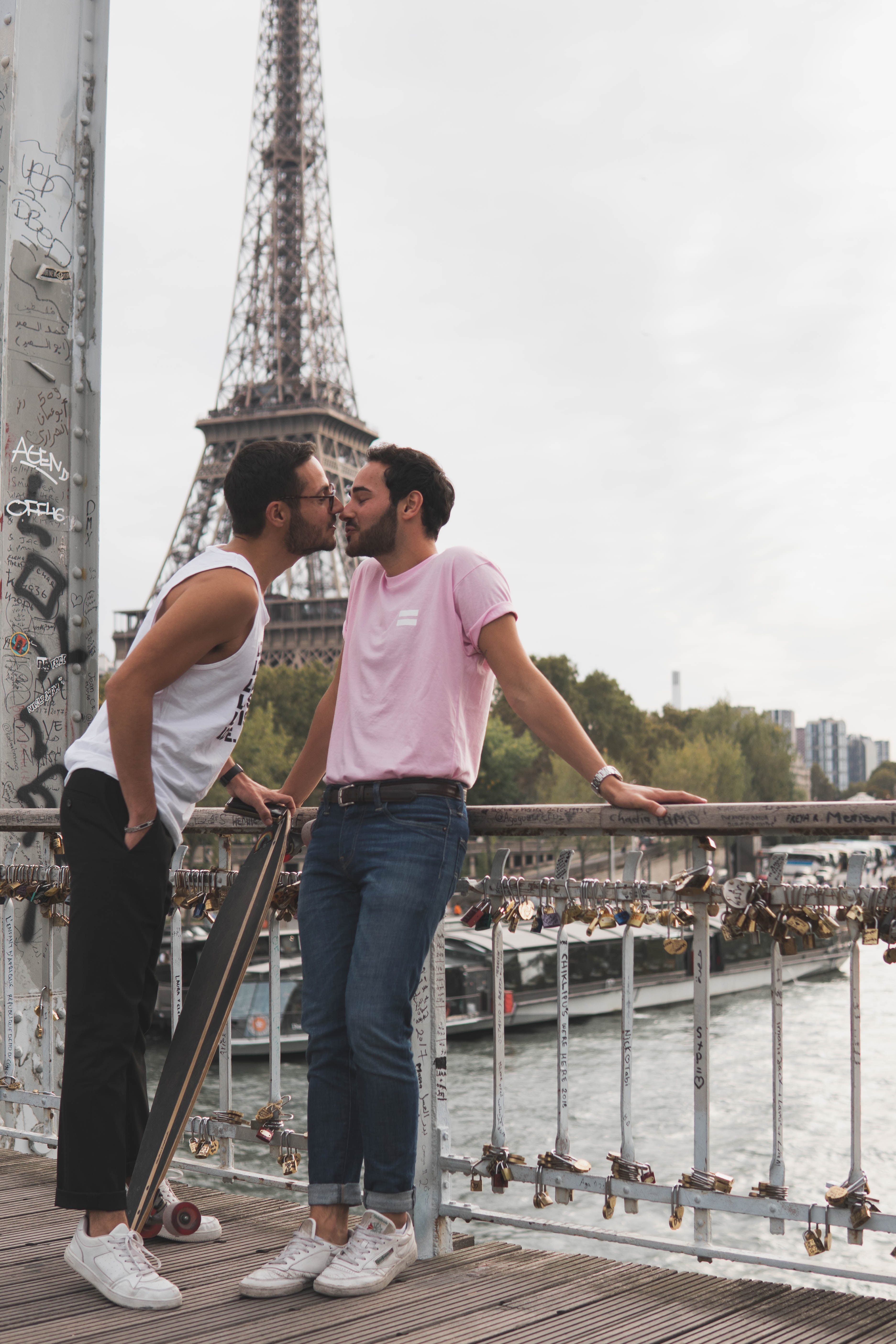 Embarking upon a new relationship is a wonderful time in life—emotions are running high and you have ton of optimism about the future you will build together. The last thing you want to do is jeopardize your love by discussing mundane things like who brings home the bacon. But when you are getting together issues related to money are inevitably going to come up. Whether you are a same sex couple or not, or just cohabitating, you might consider discussing your finances together.

Getting Together Finance Questions

1. Will you keep your finances separate and contribute only a specific amount to a joint checking account to pay for mutual household expenses?
2. If you establish a joint household account, will you contribute an equal amount or an amount proportionate to each person’s earnings?
3. Will you keep your retirement accounts separate at work but comingle mutual savings or investment accounts for things like a home or child’s education?
4. Will you maintain separate accounts for assets acquired before marriage? (Hint: if you never change title to an account acquired before marriage and do not add it during marriage, its less likely to be considered a marital asset).
5. Will you share your investment strategies so that your future investment plans are well balanced?
6. How would these agreements change if you had children, or a parental health crisis, and one of you had to take a temporary but unpaid leave of absence from work?
7. In the case of a second or third marriage, are you in agreement about how previous child support and spousal maintenance payments will be made? Are you willing to create an estate plan that provides for children of a previous marriage?

Take disagreements seriously and attempt to resolve them now. As sure as the sun rises in the morning, your disagreements aren’t going to go away after you’ve been together for a while. Also, be prepared for some frustration and potentially long protracted negotiation. Even couples who strongly agree on finances and family questions can have very different perceptions about the significance and value of money. It can sometimes take a long time and an extensive series of negotiations to resolve these issues.

What about a pre-nuptual agreement?

A lot of people seem to feel that prenups take the romance out of marriage – well this may happen eventually in any event – so it makes sense to plan ahead. Often when a marriage or relationship starts to unravel, agreements arrived at in advance can help mitigate some of the worse possible outcomes.
Also, prenups are good for removing the concerns that couples may have about getting married. For example, I had a friend who was interested in marrying a woman who was irresponsible with her money. My friend’s family figured this out pretty quickly while they were dating, and wouldn’t support the marriage unless his wife to be signed a pre-nup. They ended up signing and divorcing a few weeks later, which just goes to show you that a pre-nuptul agreement can help remove people’s concerns about getting married, even if the marriage may not be a good idea.

But, we digress…to get back on the topic. Each party in the prenuputal agreements should be represented separately by competent legal council when you are getting the process the agreement drawn up. Also you and your partner should reveal your true financial picture to set an open and honest tone to the negotiations to prevent later problems. A lot of people believe that what people don’t know doesn’t hurt them, but the reality is being dishonest or withholding information sets a poor tone for future negotiations and can lead to long term trust issues. In addition to raising issues of trust, failure to fully disclose your assets might be legal grounds for having the pre-nup voided in court.

Finally, prenups should not be power plays where one partner seeks to dominate or exert his or her will over the other. A properly negotiated prenuputal agreement should be in the best interests of both parties. So, no matter what your circumstances, it is not unromantic to ask for one.

For more on this check out:

What to discuss before you get married