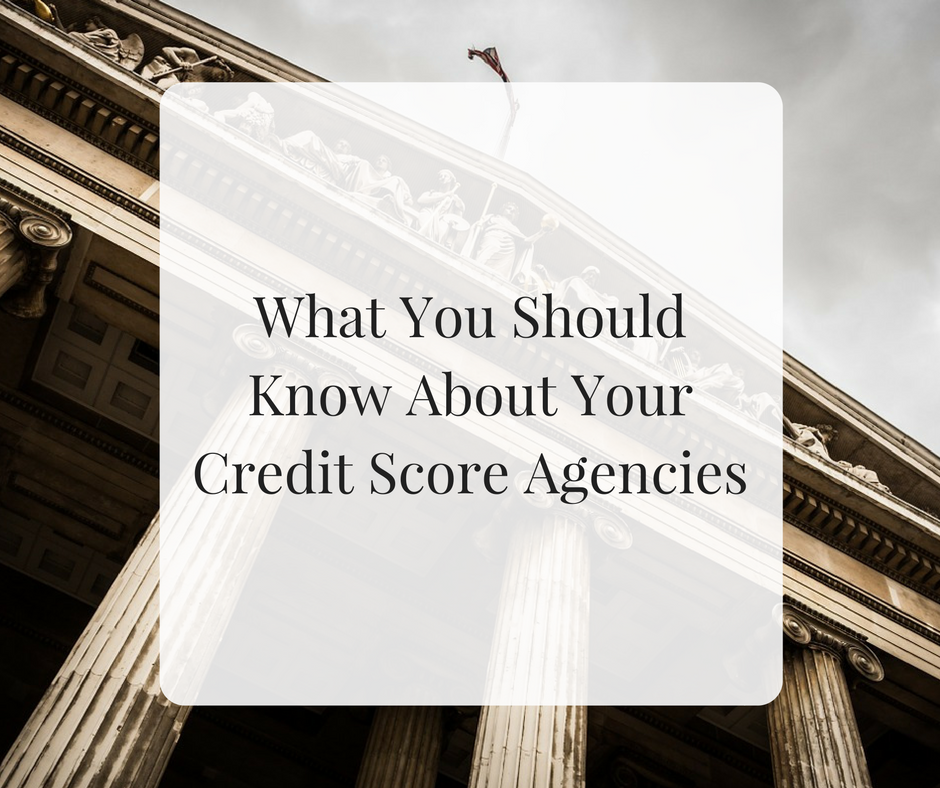 What’s going on Dinks? I’ve been working hard on raising my credit score. 2015 was a banner year for me because I was able to increase it by 168 pts in 8 months. I know many of y’all are trying to raise your scores as well. In today’s post, I want to go over some brief information about the three largest credit reporting agencies in the United States. They are Equifax, TransUnion, and Experian.

Equifax was founded in 1899. It is the oldest of the three agencies. The headquarters is located in Atlanta. TransUnion was formed in 1968. Their headquarters is in Chicago. Experian is the youngest of the three. It was founded in 1996. They are located in Costa Mesa, CA. These three companies are mostly responsible for gathering financial information on virtually everybody in the US. They will provide their findings to those businesses that request for it.

Several companies can request your credit information. Some of them are car dealerships, banks, credit unions, landlords, utility companies, and even potential employers. They use that data to get an idea of an individual’s credit risk.

Your credit score has a direct impact not only on how high or low you loan interest rates will be, but also whether or not you can get the loan at all. In the past, I’ve been denied loans due to having a low credit score. At the time, I was embarrassed, but it motivated me to get my credit in order. It took some time, but my credit is finally in a much better place that it was.

As you probably already know, your credit score has a direct impact on your interest rates. If your score is low, your rates will be high and vice versa. It’s imperative to keep your credit high. Try not to do anything to ruin it such as being late on payments or using too much of yours.

Contact the credit agencies at least once a year to get a free copy of your credit report. Review them for any mistakes or inaccuracies. I’ve been lucky enough not to have anything reported incorrectly on my credit report. Mistakes could cost you money in the long run. If you see something wrong, it’s best to report it to the credit agency as soon as possible.

There are other financial behaviors that credit score agencies tend to frown upon besides being late on your payments. Too much activity on an account in a short amount of time is one such flag. Another one is getting a lot of requests for your credit report in a short time. This gives one appearance that you are shopping for credit. They believe that you may be running up more debt than you can pay down. 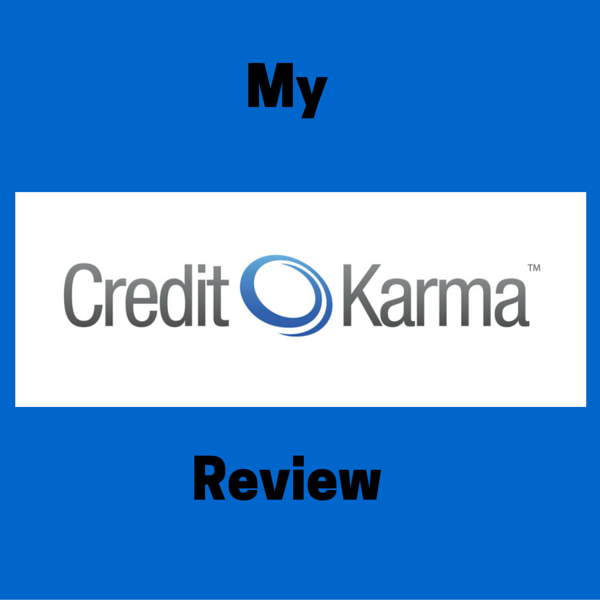