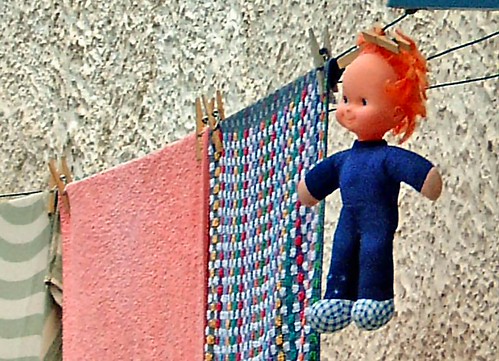 I am 29 years old and I am a DINK.  I am in a dual income no kids relationship.  I enjoy working and I enjoy spending my money on clothes, trips, and (more recently) my car.  However, as I get closer to becoming 30 years old (in October) I am starting to ask myself…Do I want Kids?

I don’t think that I do, because children seem like kind of a hassle. Kids are loud and needy, and they take up a lot of time.   Now if I want to go out to a movie or for drinks after work I can.  If I don’t feel like cooking dinner I can have a bowl of cereal.  If I want to take a nap after work and eat later on at night I can.  However, when you have children, you need to have dinner on the table every night.  You need to have a daily routine.

I haven’t spent a lot of time with anyone under the age of 20 years old. I babysat for a bit when I was in my teens, but other than that I don’t have any contact with children. None of my friends have kids. I also don’t have any living things in my apartment. Not a plant, not a dog, I don’t even have a goldfish. I have never really taken care of anyone or anything except myself.  Maybe I am selfish, but maybe I am smart.

This past weekend I was shopping in the mall and I was in a woman’s clothing store.  As a mother tried on her clothes she left her child to run around like a caged animal who had just been released. When I looked over to see what the crazy kid was doing, I realized that he was licking the mirror.  Yes, you read it right! The little kid was putting his saliva all over the public mirror.  As if that wasn’t bad enough, the proceeded to make “finger paint drawings” with his own spit. How gross is that? No, I don’t think I want kids.  Or do I? 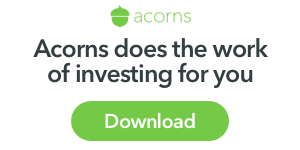 I do know that I don’t want to regret my decision not to have kids later on when I am 40 years old. I don’t want to wake up one day in 10 or 15 years and wish I had children. I am at a crossroads, when I am at a personal crossroads in my life I make lists.  It helps me to regroup and in a way it calms me down. So here it is… My Pro and Con List for Having Children:

That’s all I could come up with, and you can see, the Cons outweigh the Pros. Can you help me fill in the blanks?