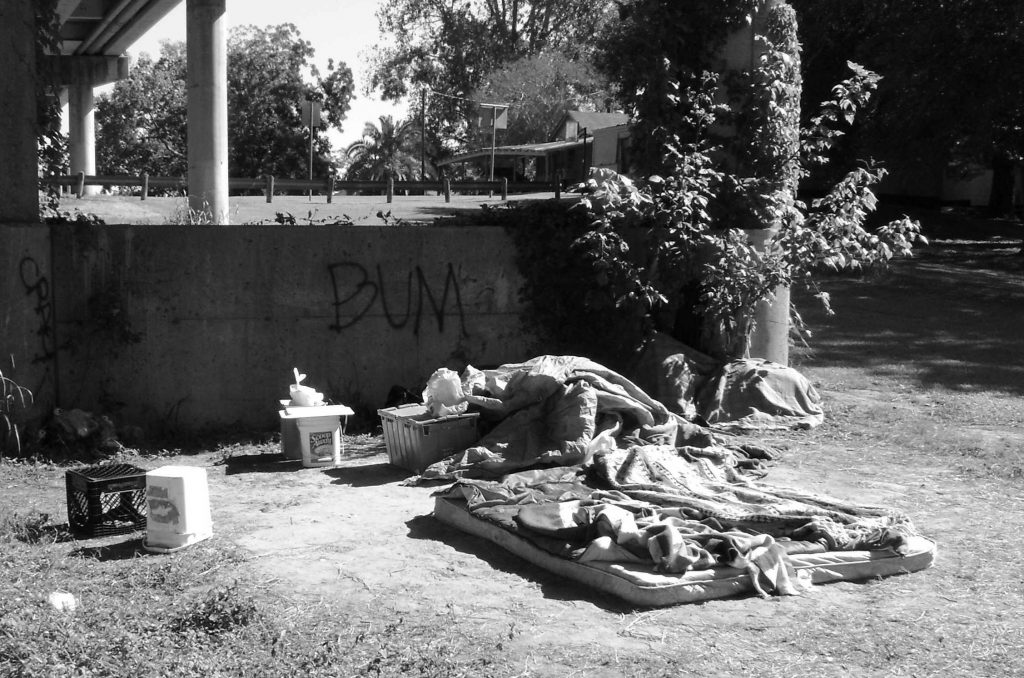 Have ever wondered why its so hard to get rich? In America we love and worship rich people. Guys like Warren Buffet and Donald Trump are celebrated personalities. We also value and appreciate the actions of people like George Soros or Oprah Winfrey. So, if being rich is so awesome, why aren’t more people wealthy?

Consider the numbers. The population of the US is 307 million, but as of 2008 there were only 7.6 million households worth over 1 million bucks. This means that only 2.5% of Americans have crossed the seven figure line. When you think about it, its even more rare for people to achieve net worths higher than $1,000,000. For whatever reasons its very uncommon to become really rich.

So, why is it so rare to become wealthy? Well, there are substantial barriers to getting rich.


1) Economic Change. Wealth is often generated via investment vehicles such as stocks and bonds. While the performance of historical U.S. equity markets has been very good, there is no guarantee that future trends will continue. As an example of the impact of change on becoming wealthy, a lot of people were left high and dry when the tech bubble crashed in 2001. Similarly, many folks hoping to get rich quick in real estate lost a great deal of money when the market contracted in 2007. Also unpredictability in mortgage and interest rates can sabotage the wealth building processes even absent a boom.

Similarly, economic fortunes can be hindered by failure to adapt to dynamic economic conditions. For example, in the early 1800s England was hit with a sustained depression in the price of agricultural commodities. This meant that landowning families who hadn’t diversified experienced a sever decline in their wealth and political power.

In short, economic trends change quite frequently. This makes it difficult to effectively generate a long term plan to achieving great wealth. And, when one has achieved some wealth, economic conditions or technological change can wipe out that fortune.

2) Culture of Debt: When I say culture, I mean that debt has seeped into American psychology. At this point debt is almost a psychological mandate, our culture seems to dictate that to live a normal life you must have debt. If you look on TV its easy to seen this: there are tons of advertisements for mortgages, rent to own schemes, payday loans, etc. In this sense, debt has become a part of whats normal and everyday.

Not only is debt a part of everyday norms, its also a part of our life cycle. Consider major points in the typical American life span. First, most people take on some level of borrowing to cover going to college. After education typically comes marriage. Weddings can cost thousands, so people put the cost of their wedding on their credit cards. After marriage, a lot of couples buy a house and along with the house comes a mortgage. The next step is children, and more credit card debt. Basically, debt is often incurred at important parts of the life cycle, education, marriage, children, etc.

It goes without saying, but the more debt you’ve got, the less money you have to grow your capital. Thus, debt tends to hinder ones ability to get rich.

3) Consumerism: Consumerism is the theory that the consumption of goods is economically desirable. Its also a model for economic production. One major barrier to building wealth in today’s economy is that the US is geared towards consumerism. On a big picture level, we tend to focus our economic activities around manufacturing and buying low quality cruddy consumer goods. Unfortunately these aspects of macro economic activity translate to individual behavior. People often choose to spend their money improving their consumer goods rather than saving to generate capital to start a business. Thus, consumerism and a consumer oriented society is a barrier to building wealth. We buy crap instead of saving.

4) Peer Pressure: Honestly, I’ve noticed that the more successful one becomes, the greater the subtle degree of peer pressure NOT to achieve. Its hard to say, but most people are actually pretty mediocre. Thus, there may not actually be a lot of support from ones friend to achieve real wealth, in fact they may discourage you. This is because your own success reveals their own inadequacies.

5) Psychological Barriers: Think about it for a second. Have you ever conceived of achieving a very high degree of wealth? I don’t mean sitting back and daydreaming about it, but really sat down and turned the idea over in your mind? Probably not. Probably most people haven’t. Most people just don’t think about achieving wealth and accordingly don’t decide to make the formal commitment to becoming rich. Considering the prevalence of laziness and cynicism in American society, its clear there are substantial psychological barriers to getting rich.

6) Taxation. The average effective income tax rate in the US is 21.5% (1). All things being equal, this means that 22 cents on your dollar are not going to make you wealthier. Taxes aren’t all bad, they pay for defense, police, schools, roads, and other good things. However, purely from the standpoint of barriers to wealth, its a lot easier to get rich when you’ve got 100% of your dollars working for you. When you’ve got 20% of your income going to taxes, that’s a drag on your ability to achieve wealth.

7) Discrimination and the Old Boys Network: In some parts of the US there is organized social resistance to minority populations achieving wealth. Just to illustrate this with a couple of examples:

2) In some rural parts of Mormon dominated areas in the country today, economic discrimination is practiced against Catholics by members of the Church of Latter Day Saints. This is less well documented, but is nonetheless true.

3) Economic discrimination against Jews was common in many parts of the US in the first half of this century. This is also a matter of historical record (1).

If you live in some environments, there can sometimes be organized local resistance to your economic success based purely on ascribed characteristics like race or religious belief.

So, just to sum it up, there are lots of barriers to getting rich in the US. The good news however is that lots of people do manage to make a great deal of money in America, so while difficult it is entirely possible to make a fortune. In fact there are millions of millionaires, with the right steps you can become a millionaire in twenty years, too. You’ve just got to make it happen.

Good luck with your own wealth building!